"I just had to share the results of my filly…we were anticipating a minimum of 2 months wrapping and extensive proud flesh…this is 5 weeks out and it looks fantastic!"

"I love BIOGEL!!! I recommend it to everyone that I can!!! A couple years ago my mare got severely injured (got chased by another horse into a pipe panel fence/pen and ripped her neck open, was an inch from hitting her jugular and dying) vet came out and fixed her up, I applied the stuff he recommended and he told me to use whatever I wanted when I was done with his prescribed stuff. I had a friend recommend BIOGEL to me and it's the best thing since sliced bread!!! Her huge wound healed incredibly fast, even my vet was shocked when he came out for our 1 month check up how quickly she was healing. I was even riding and lightly competing (with vet clearance) within the same month of our checkup. I use BIOGEL for everything, big or small and even on myself and my dogs. It will forever be in my arsenal of first aid stuff!!!"

"I am a barrel racer. Right after we came back from the last CC5D barrel race in Stephenville, Texas my horse rolled and got his foot caught in the barbed wire fence. My husband noticed him limping that afternoon, it must’ve happened right after I fed that morning.

We had the vet come out and he stitched him up with about 20 stitches and put a boot on it. Told me he was lucky because if he’d gone any deeper he would’ve cut the nerve. He instructed me to keep the boot on for about four days, take it off and put another one on. When day four came I did everything he said to do, but also put BIOGEL on it and then wrapped it up for another three days. After I took the boot off I kept washing and applying the BIOGEL twice daily. In the morning and at night. I slathered it on there and rubbed it in really good. Everyone was amazed at the progress it was making as they were following me on Facebook.

I just kept watching it because I had the Finals coming up with a bunch that I had been running with all year. Was really bummed because I thought I was going to miss out, but it just kept getting better! The Monday before the Finals, October 22nd, I took Peppy to the vet and got the all clear to run!! I was so excited. The vet was like “what did you do? I can’t believe that the stitches haven’t come out, especially in the area it’s in.” So I told him I rinsed and used BIOGEL twice a day.

No one thought I would make it to the Finals that, but we did! And we ran a 16.523 where the fast time for the weekend was a 15.1! Not bad for four weeks off and a serious foot injury!!"

"My horse Dreamy was being chased by another horse and ran into the corner of a pipe panel fence of a pen that was inside the pasture she was in. She ended up severely ripping her neck open, cutting off blood supply but surprisingly not cutting any tendons or ligaments, but was about an inch away from cutting her jugular and dying.

The vet came out and stitched her up. I used other products for about a month and a half when my friend told me about BioGel.

My vet gave me a 3-4 month time frame until I could ride my mare and a 6 month time frame before I could compete again. It’s been 2 1/2 months and I’m already competing on her again (lightly since she is out of shape). The vet and I are incredibly shocked at how fast the BioGel has fully healed my mare’s neck – she has hair growth and hardly a scar. I am still using it to make the scar even less noticeable or get rid of it altogether.

I am VERY happy with the results that BioGel has given me and would definitely recommend it to others!

"My yellow lab, Luke, had a cyst removed from his forehead last week and the vet stitched it… of course he just kept messing with the area and had a really nasty raspberry going. I was feeding the horses and I saw the BIOGEL jar and I thought "why don't I try this." His head got better like OVERNIGHT - that stuff is MIRACLE gel!!!"

Have the confidence knowing that you are using the best product for your animal. We hope you have found what you need when looking through our website, however, if you have any questions or concerns please feel free to reach out to our staff at any time! 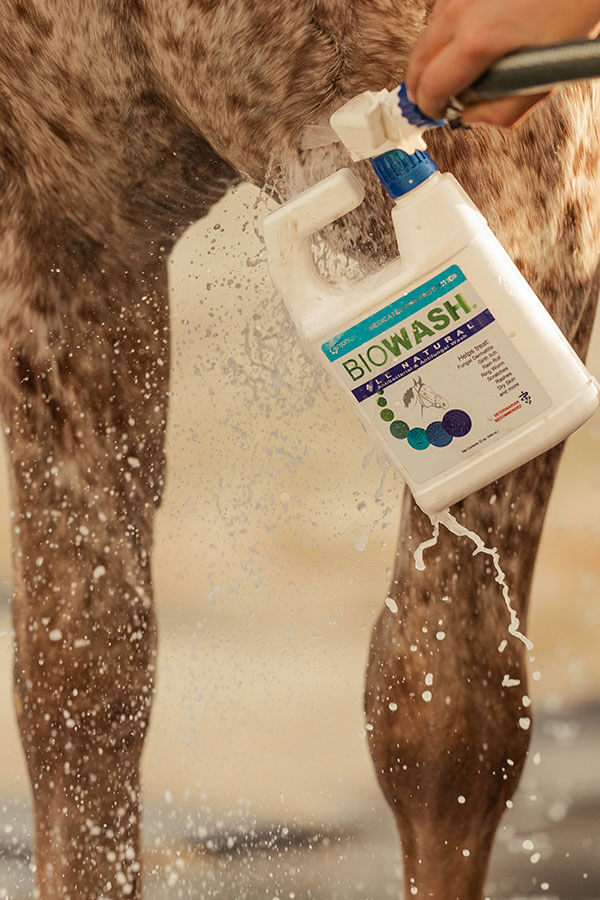 Thank you for visiting 43 Farms Animal Health. Please feel free to reach out to us directly by clicking the link below! We would love to work with you. 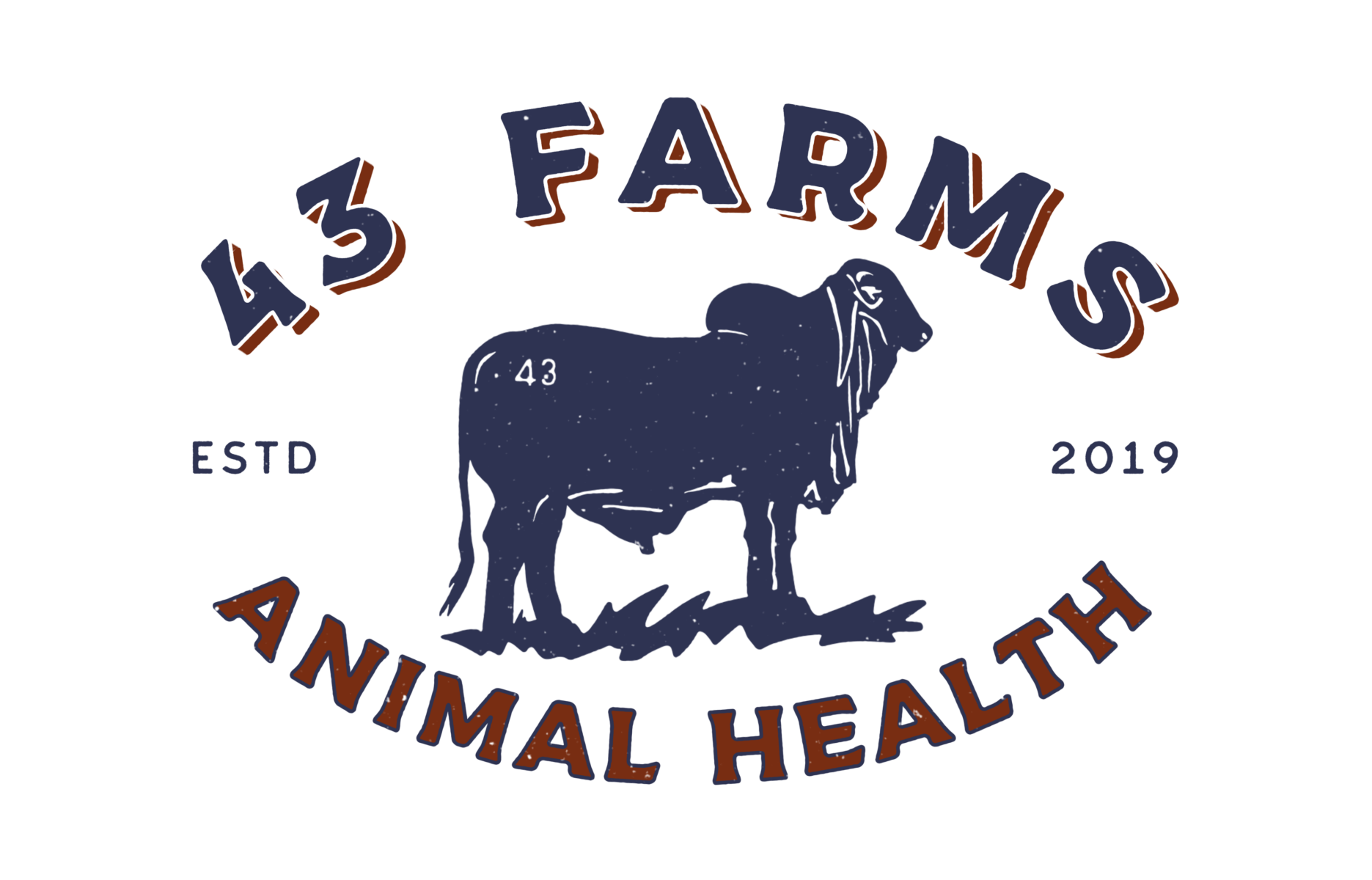